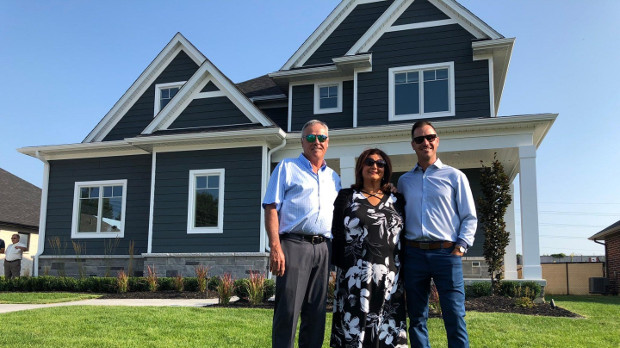 DREAM HOME UNVEILED FOR IN HONOUR OF THE ONES WE LOVE

A dream is one step closer to being realized for In Honour of the Ones We Love.

The organization raises money for charities throughout Windsor-Essex and makes sure programs in the most get the help they deserve. Now BK Cornerstone is making sure they have plenty of cash to work with — building a $750,000 home at 324 Blake Ave. in Belle River for the group to sell and keep 100 of the profits.

to help thousands of people dealing with mental health issues, according to founder Anita Imperioli. She was on hand for the ribbon-cutting Friday and is still can't believe the generosity shown by Ben and Brent Klundert of BK Cornerstone.

"This is something that no one ever expects, donating a house to you. We're very fortunate," says Imperioli, who added it will be the largest single donation in the organization’s history.

The Klundert's identified mental health treatment as the charity they'd like to see the sale, and Imperioli didn't hesitate to agree.

"We feel that we really need it in this area, so this be a tremendous help," says Imperioli. "It [the province’s healthcare system] can only go so far in helping patience and this be huge for them."

Brent and his father Ben started the process last year after admiring the work In Honour of the Ones We Love has been doing in the community.

"A good cause to get behind, so between me and my dad we approached In Honour and The Dream Project was born," he says.

Klundert says his company spearheaded the project, but they didn't want to take all the credit with 75 companies stepping up to help.

"The industry just completely jumped behind us, it was crazy to see the support that from the entire industry, even from outside the industry. People have been calling asking, 'how can we help?" It's been incredible, says Klundert.

He says the home has a ton of extras a much higher dollar figure when the bidding closes this fall.

"I think there is way more house here than $750,000, but we wanted to garner some interest and we hope that it goes for well above that," says Klundert, who the home is on the market now but bidding won't wrap until later this year.

at In Honour of the Ones We Love's annual gala in February.

Imperioli hopes to invite the new to the event to thank them for their support. 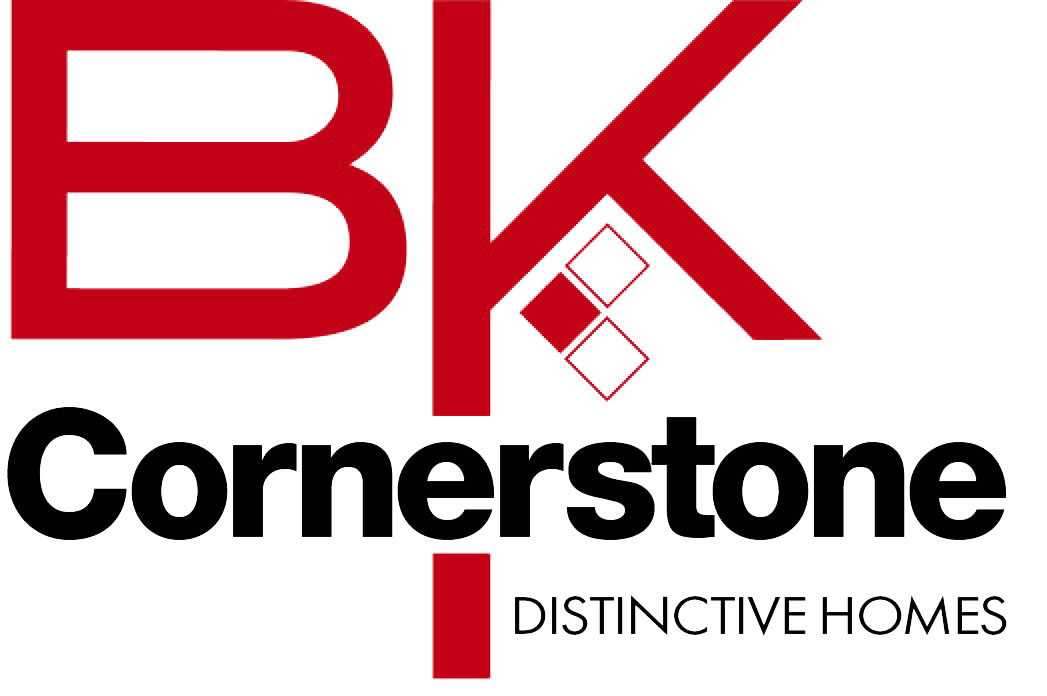 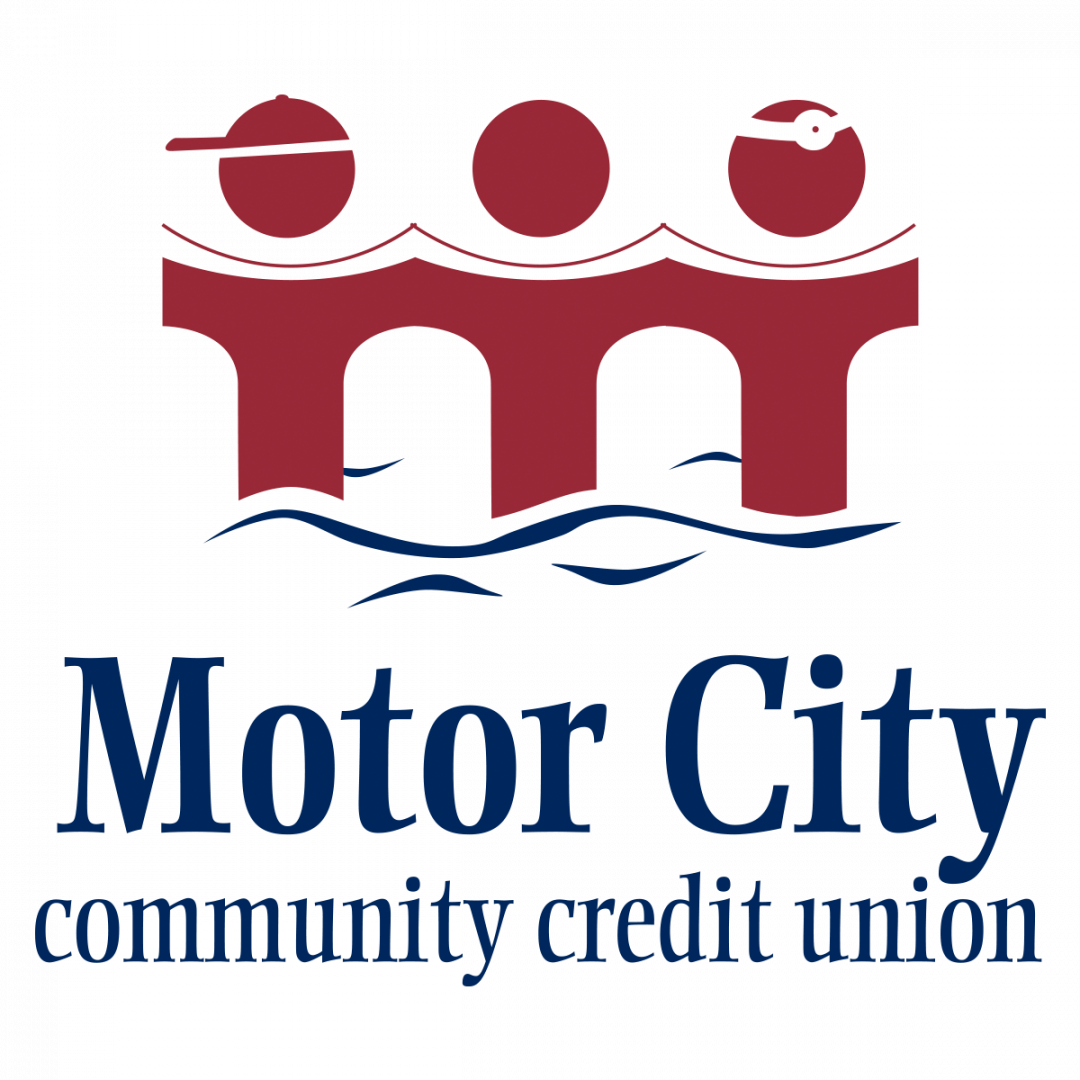 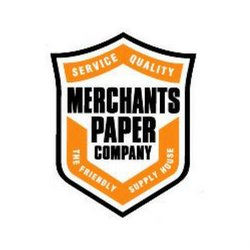 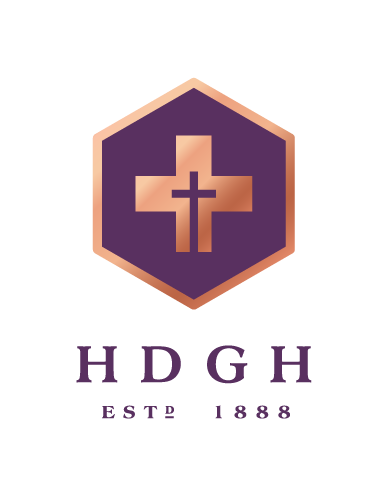 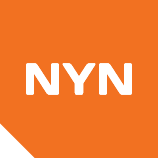